“My bosses and managers are aware of both my strengths and my challenges. And it’s a relief to have a job that offers fulfilling and challenging work.”

For nearly 2 years after graduating from college, Nick Muench filled out applications and submitted résumés to as many as 10 postings a week.

Even with a degree in chemistry, a minor in computer science, and a clear aptitude for problem-solving and programming, the job search was slow and difficult. “Searching for a job on Google can produce thousands of links,” says Nick, “but it’s hard to tell which are real opportunities and what is spam.”

He found chemistry an especially difficult field to break into without real-world experience, so he focused on computer science, which he could continue to teach himself in his free time. In 2 years, he secured a handful of job interviews but sadly no job offers.

Nick says his employment challenges were related to his Asperger’s syndrome, a diagnosis of autism spectrum disorder (ASD) that he received in grade school. It means Nick has strong verbal language skills and intellectual ability but struggles with social interactions. “What quote-unquote ‘normal’ people would think is not at all a task,” Nick explains, “feels like a task to me. Formal interviews, in particular, are difficult because you are supposed to follow a set of rules, which everyone seems to know. But the rules are opaque to me. I have to guess when to make eye contact and when to speak up, which is a lot of stuff to figure out if you have trouble picking up social cues.”

Nick had excelled in high school and college, especially in settings where people were invested in the subject matter they’d come to study. But the job search was oriented so clearly on first impressions, which was exactly where Nick struggled. “Interactions are always easier for me when they are less formal,” says Nick. “First impressions are the hardest part. As soon as you know people, the syndrome becomes a lot less relevant.”

Nick finally saw light at the end of the tunnel when he learned about CAI Neurodiverse Solutions which was offering technical job openings in his area. After completing the initial competency call and attending a local “Meet & Greet” session, he was invited to the next Talent Discovery Session (TDS). The TDS is a 5-day workforce development training and competency assessment designed to prepare candidates to be successful in the work environment. “It felt more like a structured audition than a training,” said Nick. “They wanted to give us a sense of what the work would be like – we learned about quality assurance, testing, and agile – and they got a better sense of our skills. For me, it was much better than a formal interview.”

Throughout the TDS, Nick showcased his strong problem-solving skills, attention to detail, and ability to integrate into a team environment. After the TDS, CAI immediately offered Nick a full-time position as a Quality Assurance Analyst working with a large pharmaceutical company. The team was expanding there, and Nick became 1 of 13 neurodivergent team members working in the CAI offices in Allentown, Pennsylvania.

“Nick learned the ALM software in less than a month and now sends reports to global business managers twice a day without fail. He is a true professional and has quickly become an expert in report building!”

On day 2 of the new job, Nick volunteered to put his programming experience to good use. With the help of his CAI team lead, he began creating reports that would monitor the testing of the custom applications the company was building on top of its SAP platform. This work leveraged 2 of Nick’s strengths: the ability to see the big picture and the ability to break it down into individual steps. “I got to learn SQL, which I didn’t have much experience in,” says Nick. “But, to me, programming is programming. Once you figure out how to think through a problem logically, you can easily translate it from one language to another.”

Over the next few weeks, Nick quickly learned the SQL programming language and the firm’s application lifecycle management (ALM) software. “Figuring out how to link the data is an interesting problem,” he says. “Tests, test scripts, and design steps are not stored together for technical reasons. So, you have to pull the test scripts together and integrate that with all the information about requirements, bugs, and fixes related to the testing.”

And the results are clear. The company relies heavily on the reports Nick generates. Decision-makers use them for daily monitoring of user acceptance testing and execution and deferred defects progress as part of the SAP upgrade. “Nick learned the ALM software in less than a month and now sends reports to global business managers twice a day without fail,” says CAI Director of Solution Delivery Madhu Chinnambeti. “He is a true professional and has quickly become an expert in report building!”

Today, Nick is expanding his role, working to automate report generation so he can batch the scripts and run the reports at one time. Though his role has evolved into a distinct one, he is an integral part of the CAI Neurodiverse Solutions team. “It’s nice knowing the CAI support is there,” he says. “My bosses and managers are aware of both my strengths and my challenges. And it’s a relief to have a job that offers fulfilling and challenging work.” 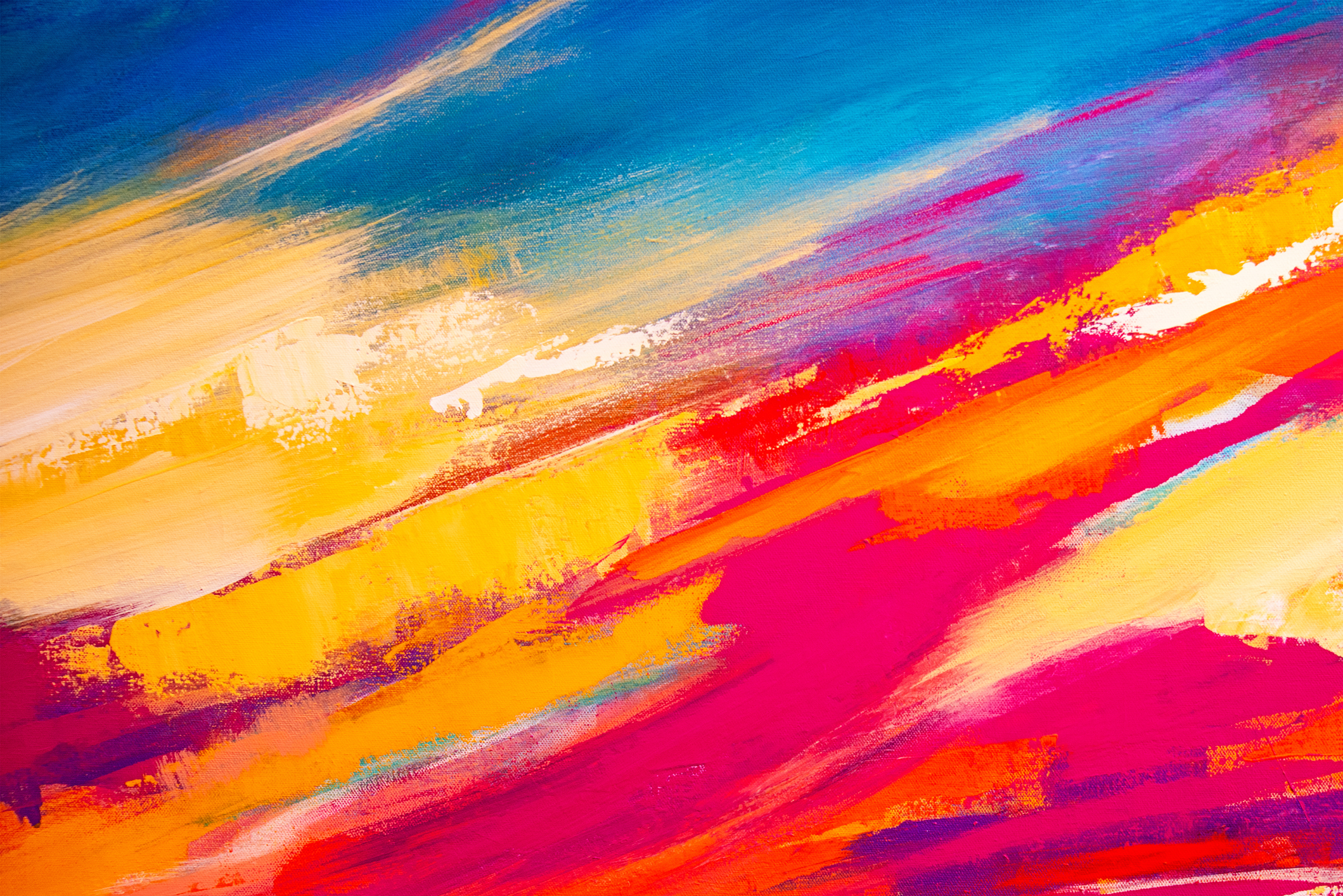