Known by her peers for her resilience and determination, Angela grows in her career with United Concordia Dental. 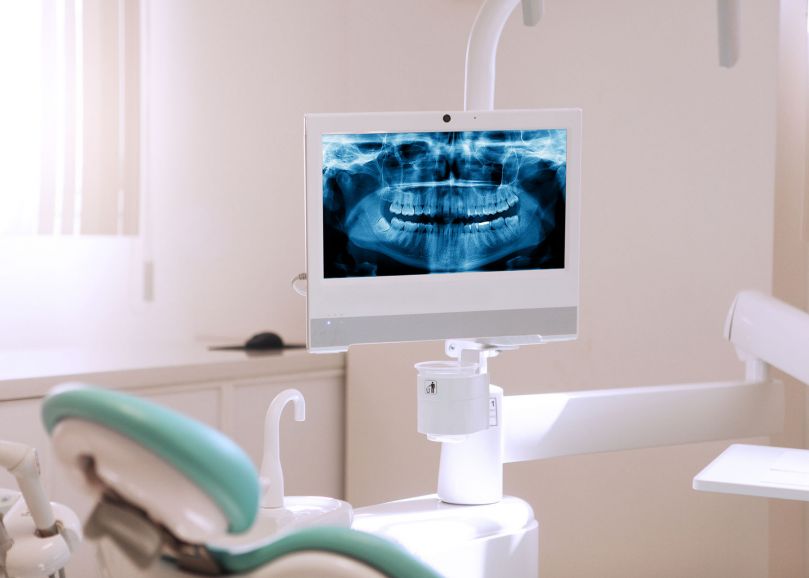 Through her determination and grit, Angela is showing the world her potential by building a rewarding career

Today, Angela W. is known by her peers for her fortitude, resilience, and determination. But, if you ask her, it hasn’t always been this way. Growing up with autism spectrum disorder (ASD), she experienced her fair share of challenges. Angela grew up during a time when ASD wasn’t as widely understood as it is today.

As she got older, Angela was able to overcome many of the challenges she once faced, succeeding in ways she was not expected to. One such challenge was finding a role where she could grow her career. She worked various jobs in retail—which she describes as generally stressful and chaotic—but none of which provided the opportunities for future career growth that she was looking for.

Through a conversation with her mother’s former co-worker, Angela learned about CAI Neurodiverse Solutions and soon after, she attended a meet-and-greet event. In March 2021, she completed CAI’s Talent Discovery Session, and by April of the same year, she began her role with United Concordia Dental (UCD) as a Claims Processor. This role is contracted through CAI Neurodiverse Solutions, meaning Angela is technically hired by CAI, but her position is with UCD.

“I am extremely grateful to have found CAI and to have found a career through CAI,” Angela says. “I am certain this is just the beginning of my journey and that there is more to come down the road.”

Day to day, Angela processes dental claims, specifically for crowns and build-ups, which involves reviewing X-rays and resolving errors that come up during processing. In her first year at the job, she mastered studying the various criteria for crowns, including necessity, prognosis, and standard of care. She also learned how to approach different scenarios that may come up during the claims process, involving existing dental conditions, seat dates, and other key information that factors into her performance review.

“Angela is an amazing individual to work with,” says Tiana Myles, Angela’s CAI Team Lead. “She came into the program determined and focused to build her career, setting herself up to truly excel in all areas.”

Having the opportunity to pivot industries and pursue a concrete career path are two of the many benefits Angela experiences in her role at UCD. She’s also able to work in a comfortable environment with encouragement from her team, as well as on a schedule that leaves time after work to enjoy hobbies like baking, cooking, and hiking. “I like the people I work with at UCD, all of whom are supportive and always willing to answer questions I might have,” Angela says.

Angela has performed so well in her role that in April 2022, UCD extended to her a new contract to continue in her role and will be hiring her directly. Her team lead is not surprised by this news, though. Tiana saw her potential throughout her journey with CAI Neurodiverse Solutions, commenting “With all of her hard work and dedication, Angela was able to excel and shine like the star she truly is.”

“I am extremely grateful to have found CAI and to have found a career through CAI,” Angela says. “I am certain this is just the beginning of my journey and that there is more to come down the road.” 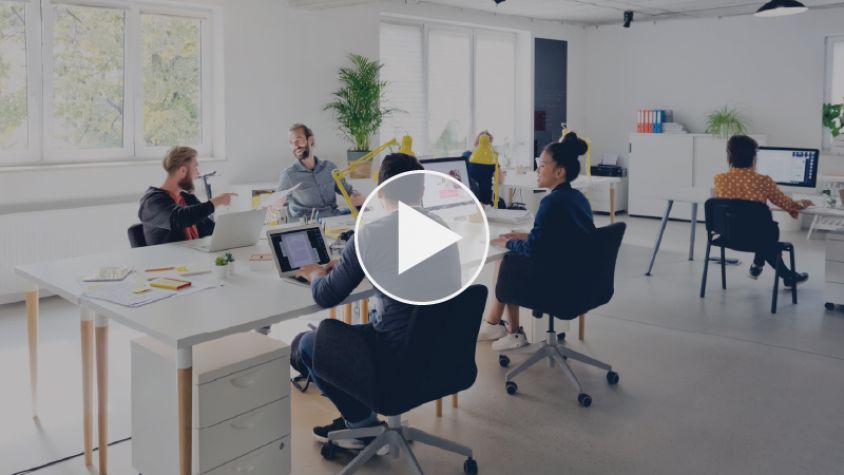 How to create a workplace culture that supports neurodiverse authenticity

Webinar replay discussing authenticity and identifying barriers when embracing neurodiverse authenticity, and what is needed to create an inclusive culture workplace. 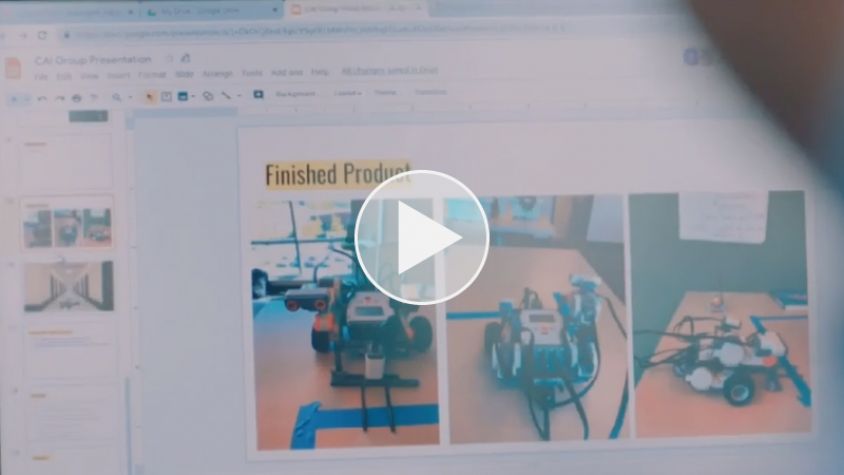 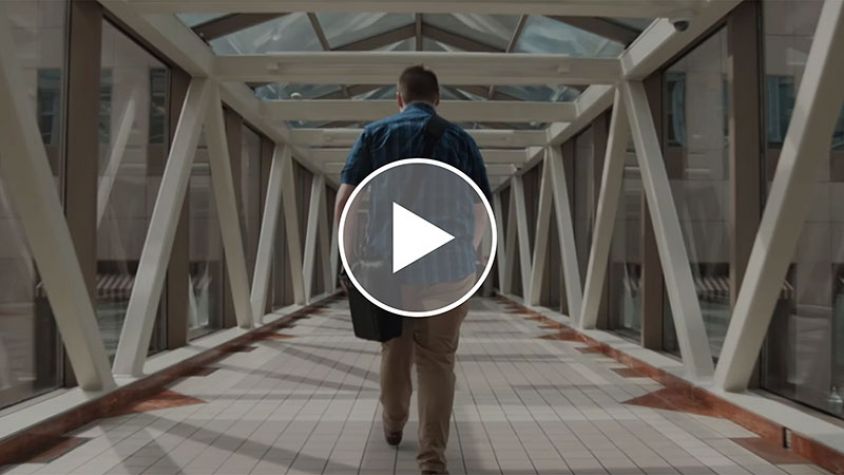