With an eye for detail and diligent work ethic, Graham found a long-term career with a healthcare services company. 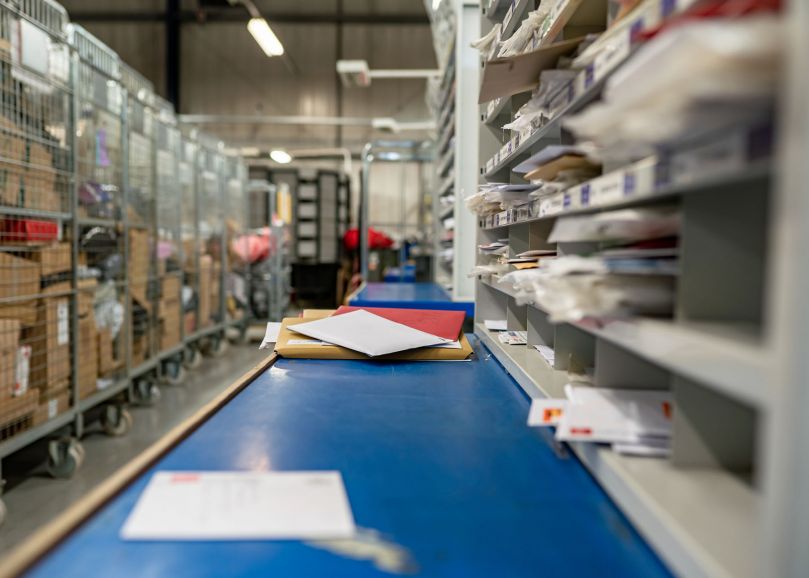 Graham has always had an eye for detail. After graduating from Del Tech Community College, majoring in computer aided design (CAD), Graham began an engineering job at an HVAC company–a role that requires a keen eye. Working often at construction sites, Graham realized this role and work environment weren’t right for him.

In 2018, Graham participated in the Talent Discovery Session (TDS) with CAI Neurodiverse Solutions at their New Castle, Delaware, office location. His eagerness to help his peers with projects did not go unnoticed by those around him. The Outreach and Development Specialist conducting the session was impressed with Graham’s attention to detail and his ability to examine things from a different point of view. CAI Neurodiverse Solutions identified a job placement opportunity at a healthcare services company in Delaware–matching Graham’s personality, willingness to learn new skills, and visual capabilities. Graham proudly accepted the position and became the new mail clerk.

The role of a mail clerk involves processing digital and physical mail for the Accounts Payable department, which includes important invoices for utilities, food, drugs, and other operational expenses. Graham processes the mail by using specific invoice numbers and purchase order numbers, referencing the vendor’s name and invoice cost, before sending the mail to specialists that will then process the payments to their vendors.

Beginning every week, Graham receives hundreds of pieces of physical mail to go through, as well as 300 emails a day, sometimes as many as 700 emails on a busy day. Even with such a large volume, he recognizes when something has arrived that is meant for a different department and knows exactly who to give it to. This was something Graham was not specifically instructed to do–but he decided to go above and beyond his job expectations by introducing himself to employees in neighboring departments and cultivating relationships across the organization. This is an example of Graham’s natural inclination to teach himself something new and streamline his work processes, attributed to his work ethic.

“I enjoy the structure of my workday. I like my coworkers a lot because we work well together as a team and help each other out. I have a good support system here.”

Graham also pulls all digital invoices to file in an electronic sorting system for easy reference later. Typically, associates reference a ‘cheat sheet’ of specific codes and what they mean, but Graham graduated from using this resource shortly after starting in the role. His sharp memory and attention to detail allowed him to master this role, making his team lead, Christina Martin, very proud.

“Graham has a keen eye and takes his time with his responsibilities, being mindful not to rush. He recognizes when things are in his mailbox that are meant to go somewhere else and does well with catching mistakes. He makes my job easier!” Christina says.

While working in the mail room, Graham noticed many duplicate pieces of mail coming through from vendors referencing the same invoice numbers. By catching these discrepancies, he efficiently saved the company from paying the same bills more than once. Working closely with his team, Graham has been recognized for his diligence and hardworking attitude. He’s even beginning to mentor and train new team members. The best part? Graham really enjoys the duties in his role and the people he works alongside.

“It’s a comfortable position for me to work in,” he said. “I enjoy the structure of my workday. I like my coworkers a lot because we work well together as a team and help each other out. I have a good support system here.”

Graham has consistently performed so well in his role that in June of 2022, he was hired full-time. In fact, the team even requested Graham's start date be moved up (several weeks earlier than initially expected) because of their desire to secure him as a permanent member of their team. His manager at the healthcare services company says, “Graham holds a very important role. Without him, we can’t facilitate as normal. He holds himself accountable and is very dedicated. I am a proud manager–we are one big family here.”

Graham is grateful for the direction his career has gone so far–and feels gratitude for those who helped him along the way.

“I am thankful for having this job! Like a real job! I can support myself in life,” Graham says. “I would like to thank CAI Neurodiverse Solutions for getting this opportunity for me so I can have a bright future for myself.” 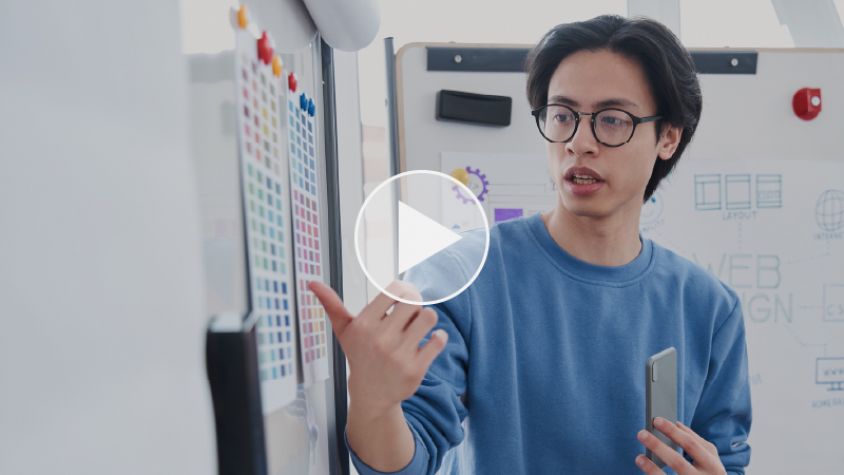 How to build your business case for a neurodiversity employment program

Tune in to this webinar for the answers. Our panel of leaders will share the business cases they created and their tips for gaining executive buy-in.