Given the right support, a CAI Neurodiverse Solutions associate finds a job where he can shine. 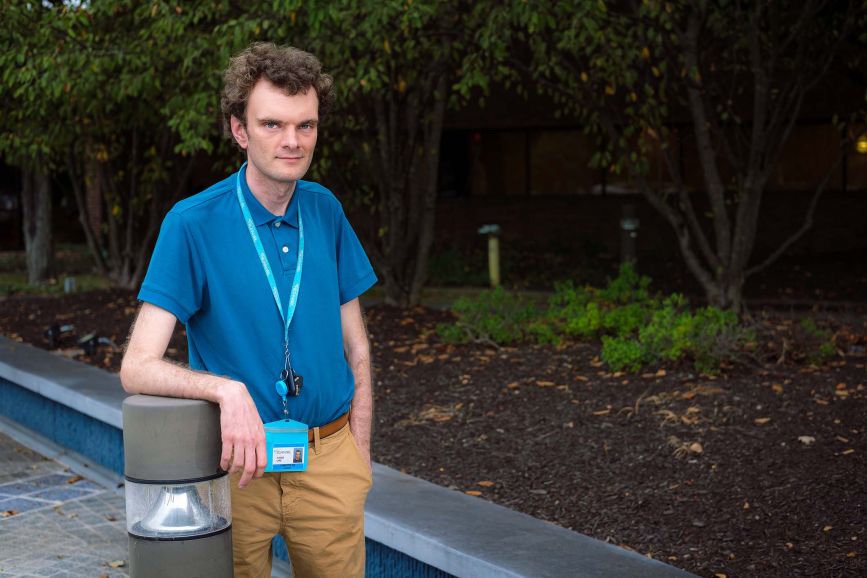 Given the right support, a CAI Neurodiverse Solutions associate finds a job where he can shine

For many, change is daunting. Especially when it comes to big change, like relocating for a job. Change like this comes with a thousand unknowns–a new schedule to sort out, new neighborhood to learn, new culture to get used to, just to name a few.

But when Lars F., a recent college graduate and promising IT programmer, faced the prospect of having to endure change to follow his career path, he jumped at it. He was not just amenable to the change but eager for it. He had spent the better part of a year looking for meaningful work, submitting applications, and even interviewing, but unfortunately, he had no luck.

Lars’ passion for IT began in high school when he started taking programming courses. In college, he majored in computer science with a minor in math. But, upon graduating, he began to understand that he didn’t know exactly how or where to look for his first job. He wasn’t keen on interviewing and knew his tendency to speak bluntly and stick to the facts were the kinds of things that didn’t translate well in job interviews.

Lars was a young boy when he was diagnosed with autism spectrum disorder (ASD). He struggled to manage social situations, finding it difficult to interact with other people, especially when was asked to be part of a team. He thrived academically, but he always felt he struggled with things that came easily to other kids and wasn’t sure where he fit in. One thing he knew – people in his life wanted to see him succeed.

A year out of college, when a family member suggested CAI Neurodiverse Solutions, Lars took the opportunity to travel to Newark, Delaware, for CAI’s Talent Discovery Session (TDS). The curriculum seemed to address the exact areas in which Lars was needing support: developing emotional intelligence to work effectively with other people, interpreting instructions for a team-centric environment, and practicing scrum and agile development methodologies that require tightly knit teams to work together to solve technical issues.

During the training, Lars’ strengths began to shine. His talents were apparent from the beginning as he quickly began to show his ability to think about IT programs in terms of their broader structures and how algorithms need to relate to each other to accomplish certain goals. This kind of thinking was what attracted Lars to IT in the first place–the complexity of the work matched his penchant for figuring out exactly what isn’t working, trying new solutions, and making everything fit together.

Then, when a large financial services client in Florida needed help developing software, Lars was ready to go. Relocating hundreds of miles away, finding an apartment, navigating a commute–all of these challenges he embraced with the help of CAI Neurodiverse Solutions. At work, he joined a fast-paced cross-functional scrum executing testing and development of critical applications involving the client’s credit card business. Lars worked with complex interfaces across a variety of programs and wrote a critical unit test the team came to depend on.

“Lars works hard, displays an ability to learn new skills rapidly, and continues to grow and improve through his work experience.”

A year later, another CAI client located closer to home needed help with mainframe COBOL development, a programming language no longer taught in most colleges. Retiring programmers were leaving a gap in the team who didn’t know how to write legacy code, and since it was simply another matter of adapting to new circumstances and since he had experience with COBOL, Lars raised his hand. This time, Lars moved to Harrisburg, Pennsylvania, and with the help of CAI Neurodiverse Solutions, set up housing and transportation in another new city.

Today, Lars writes unit tests in Java, testing small portions of existing code and completing testing essential to an application that allows a health insurance provider to keep track of dental claims and benefits for its customers. It was a need the company had, and Lars ably stepped in to fill it.

For people like Lars–who have a combination of high intelligence and social challenges–the latter can overshadow the former, making it difficult for co-workers to recognize potential. However, there are those supervisors who can recognize talent when it’s right in front of them. “Lars has done a great job with getting the Junit code coverage up to 85 percent for the CWASCH application,” says the application architect overseeing Lars’ work. “He’s had to learn a lot of new things and learned it quickly and applied all that new knowledge extremely well. He’s done a great job.”

As for the future? Lars is growing in all sorts of ways, determined to build his skills, both hard and soft. With support from CAI Neurodiverse Solutions, he is becoming well-known for his adaptability, reliability, and dedication. When he talks about work now, he says most of all he enjoys getting to work with people – he feels grateful for the support, friendliness, and mentorship that have helped him become a valued member of the team. 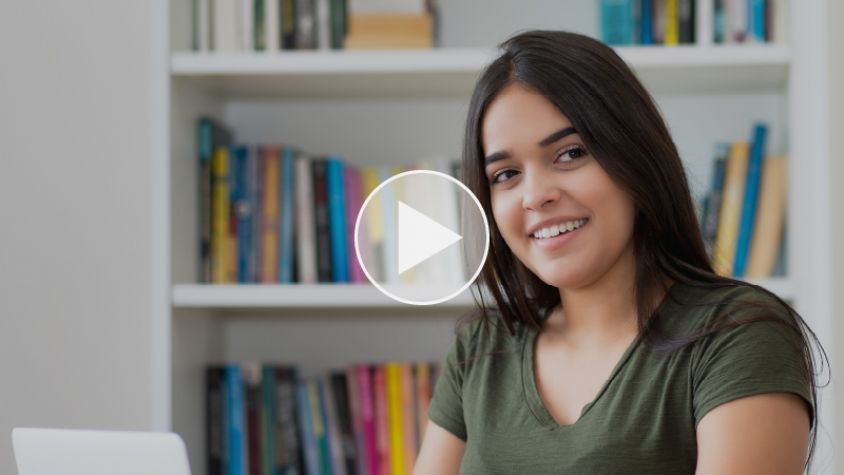 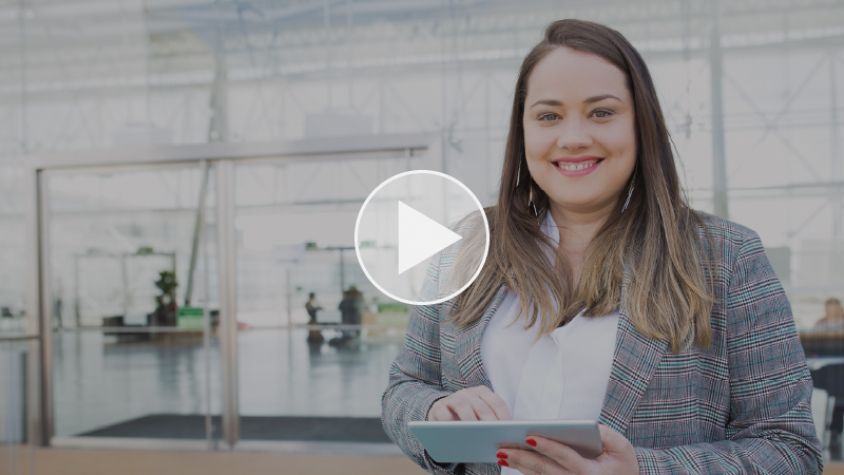 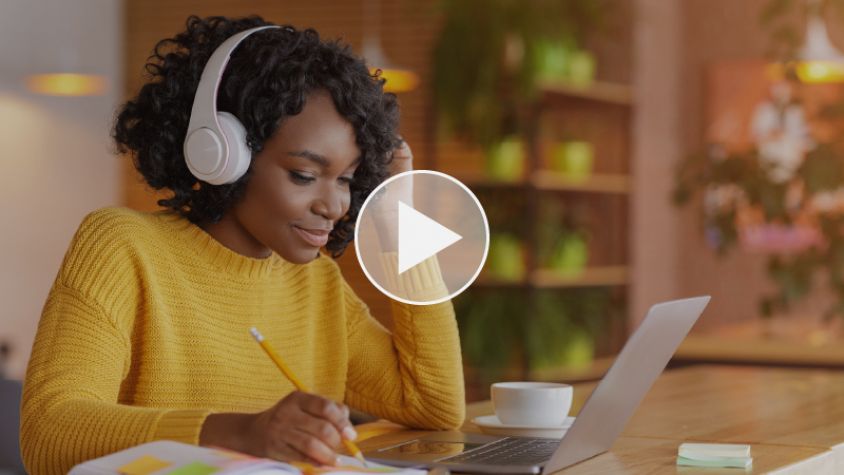