Simplifying and improving oversize and overweight permitting with CAI 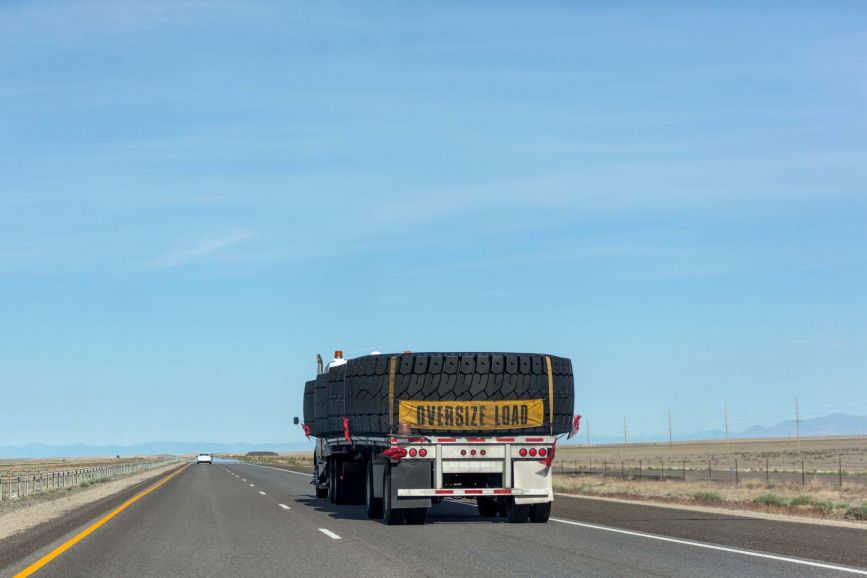 Ready to discuss what you're looking for? Or just have a general question? We're here to help.

A mid-Atlantic state transportation department is responsible for more than 40,000 miles of state roads and 25,400 bridges, as well as the programs and policies that affect the state’s airports, railroads, ports, drivers, vehicles, and highways. The oversize/overweight permitting activities are managed by a central permitting office, with the support of district offices across the state. These permitting activities are supported by an automated permit routing and analysis system.

The legacy system was launched in 1998, and by 2019 was issuing over 400,000 oversize/overweight hauling permits every year. While the legacy version was cutting edge in 1998, 20 years later it needed to be updated with modern functions and features, such as map-based routing, to improve the system user experience.

The state transportation department decided the best approach would be to create a custom solution to meet the rigorous permitting standards and reached out to CAI to begin creating a new, feature-rich permit routing system.

CAI began with the public-facing Business Partner web application. During design, development, and testing activities, project team members worked closely with the business community who use the system heavily. This helped ensure the new application would meet the needs of the carrier community as well as department staff. Toward the end of development activities, one carrier commented, “Building this system has brought the state and industry more of a ‘team’ dynamic. It was so great to meet the people who have been reviewing applications and on the phone with us so many times over the years.”

On December 9, 2019, CAI deployed the new Business Partner web application into production and began a phased roll-out to carriers. As of the end of February 2020, approximately 20% of the carriers were using the new web application. By the end of June 2020, the entire carrier community was transitioned to the new system. Among comments received from the early carrier users, one person stated, “Routing is the most difficult part of submitting an application, and the new system has made it so much easier.”

After completing the roll-out of the new Business Partner web application, the team has continued modernizing the permit routing system by focusing on the back-end processes, including route and bridge analysis; permitting workflows; restriction maintenance; and replacing the systems the central permit office and district offices use to complete permit reviews, modifications, and approvals. Future improvements will also allow carriers to pay by credit card and communicate directly with the department through the application. The project team will continue working closely with the carrier industry as the state creates a modern solution designed to meet the needs of the carrier industry while keeping roads and bridges safe for everyone. 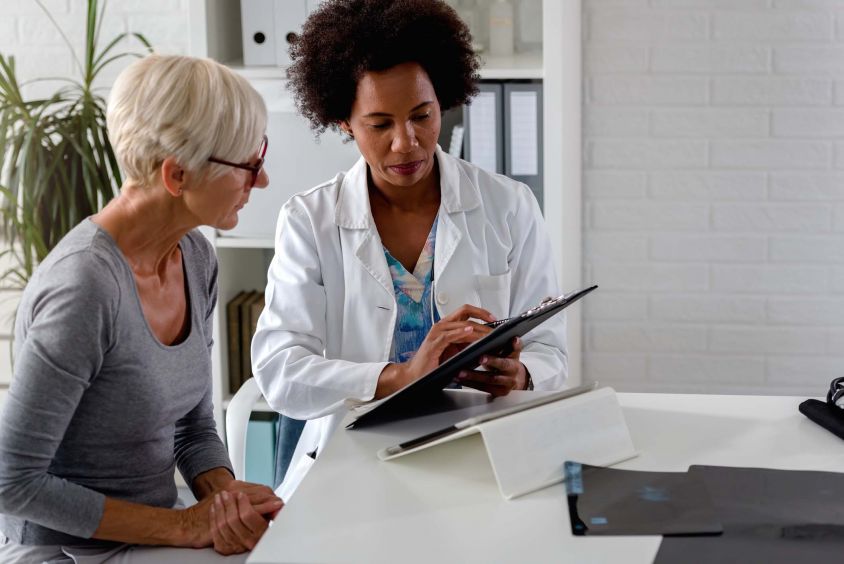 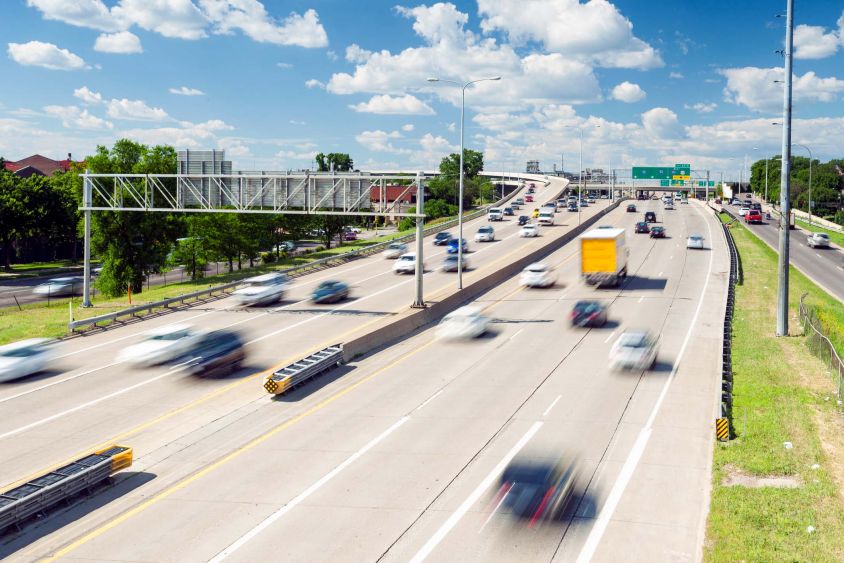 Create and manage custom applications for your business