Despite an accelerated project timeline, a popular California city finds qualified IT experts to get an exciting new downtown facility up and running. 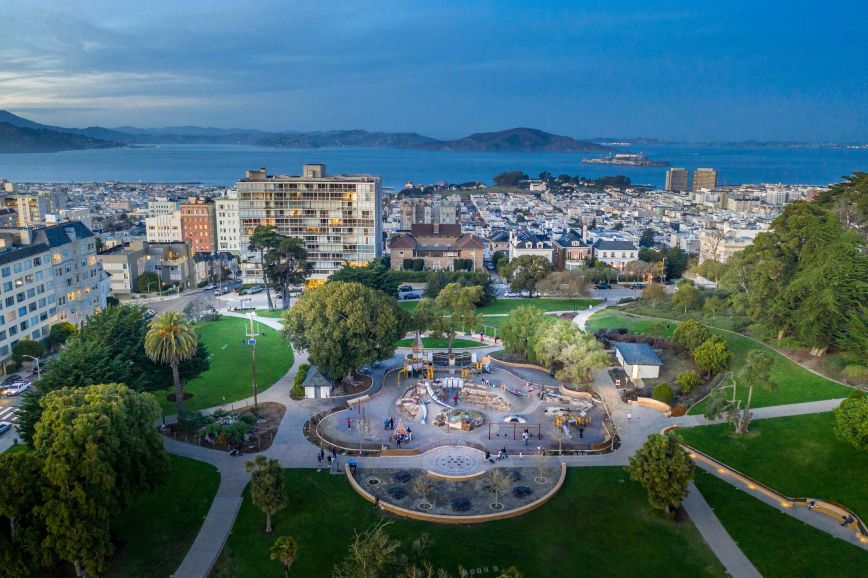 Let CAI help you manage your applications, consolidate IT to optimize systems and resources and address barriers to innovation.

In 2017, a city in southern California that is home to almost half a million people and employer to nearly 6,000 full and part-time personnel launched a plan to revitalize the downtown’s civic core.

It would replace the old city hall with a $520 million civic center that includes new offices for the Port Authority, a new city library, a retail marketplace and public park to serve residents and visitors.

A consortium of civic leaders and developers came together to define the goals of the project: to facilitate a more transparent government, a healthy environment, inter-department collaboration and better customer service—and they knew IT would play a big role in making it so. But, because of an aggressive deadline, the city did not have time to go to the market for a traditional RFP to find qualified IT employees. To accommodate the new offices for 2,000 of its employees, it needed experts in network engineering, project management, desktop support and software implementation support. And, as a medium-sized city, it lacked the specialized recruiting and hiring expertise it needed to guarantee the results it wanted.

When project leaders heard about the cooperative purchasing contract CAI uses from Sourcewell, they immediately knew it offered what they needed to get the project off the ground in their tight timeframe. The contract allowed the city to take advantage of competitive pricing and a large supplier network to find the contingent workers they needed.

CAI worked with the city to analyze the cost, determine rates, and engage the appropriate suppliers. Once we identified best-fit suppliers and found the contingent workers the city needed to help the new civic center open on time, CAI provided additional support through our proprietary vendor management software (VMS) PeopleFluent. With this robust suite of tools delivered as a service, the city can more effectively manage the entire hiring process, from requisition to time-sheet approval to invoicing. And business object reporting functionality ensures the city has all the information it needs at its fingertips.

By working with CAI to find contingent labor, the city not only saved the six months a traditional RFP would have taken, but it also was able to leverage the right resources and tap the large talent pool that, until now, only large states have been able to access.

Public sector agencies staff up quickly for critical IT projects

Managing the surging requirements of the public sector is a challenge, especially when accompanied by a procurement staff stretched to its limits. Our article provides analyzed guidance, showing positive outcomes with as little resistance as possible. 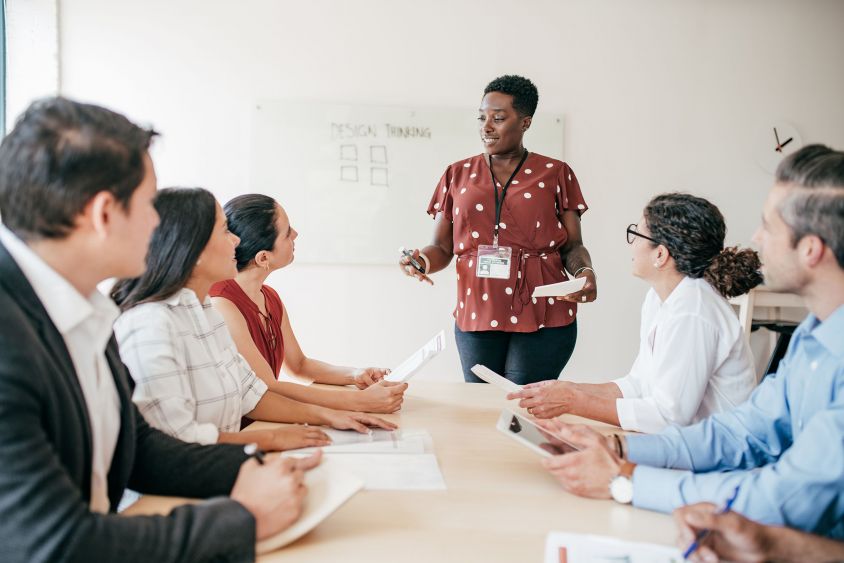